For more than 75 years, Oak Ridge Associated Universities (ORAU) has partnered with the U.S. Department of Energy and other government agencies to advance national priorities in science, education, workforce development, public health, and worker health and safety.

Learn more about the history of ORAU and some of our most significant accomplishments. 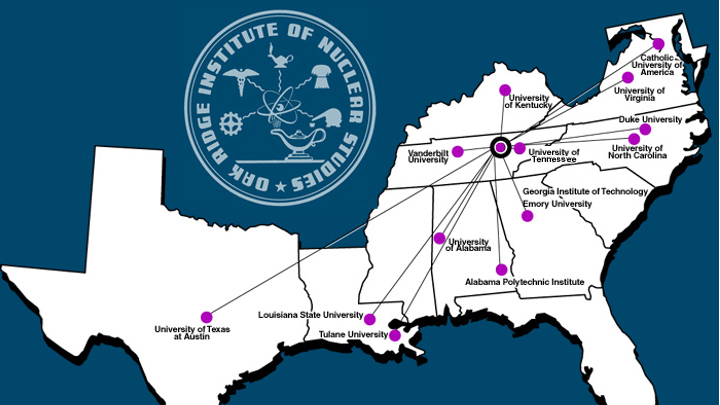 The Oak Ridge Institute of Nuclear Studies (ORINS) was established through the leadership of its first director, Dr. William Pollard (1911-1989), who successfully built the necessary support of both the federal government and 14 southern schools to earn a charter of incorporation from the Tennessee Secretary of State. ORINS would remain the name of this organization until 1966 when the Board of Directors decided to rename the institution “Oak Ridge Associated Universities” to better reflect the role that the member universities played with this growing organization. 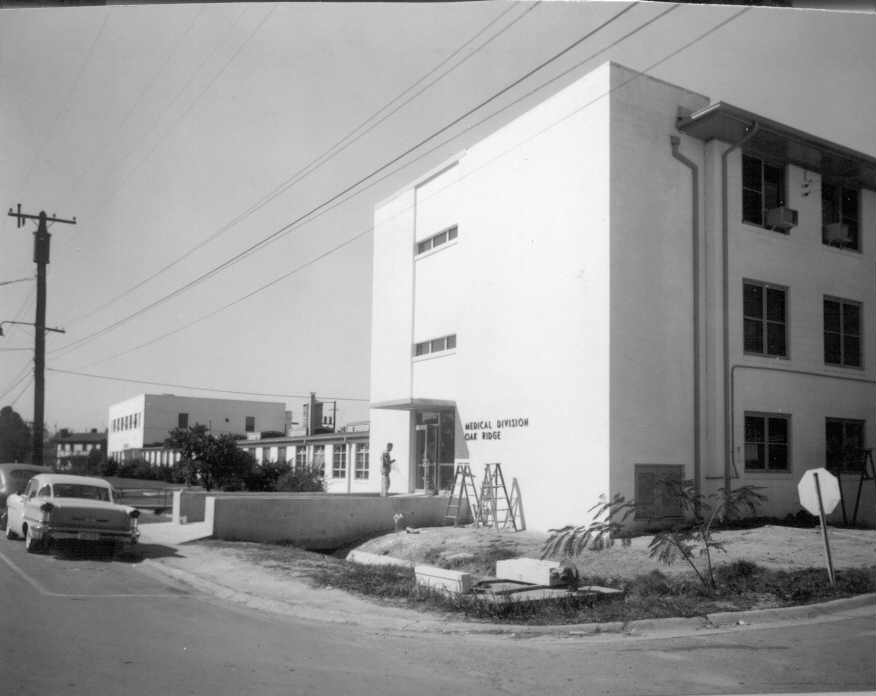 Construction of the ORINS Cancer Research Hospital began on June 25. The 30-bed hospital and laboratory were completed in 1950, and the first patients accepted by the division were those afflicted with diseases for which there was already an established backlog of experience in the therapeutic use of radioisotopes. 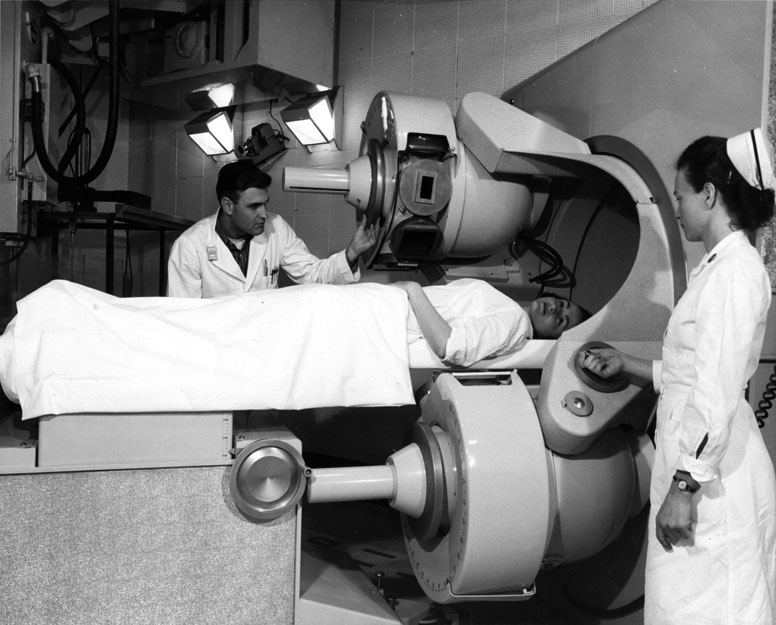 Through the Teletherapy Evaluation Program established in 1952, researchers developed a rotational teletherapy unit. This particular unit used cobalt as a source of radiation in treating patients. 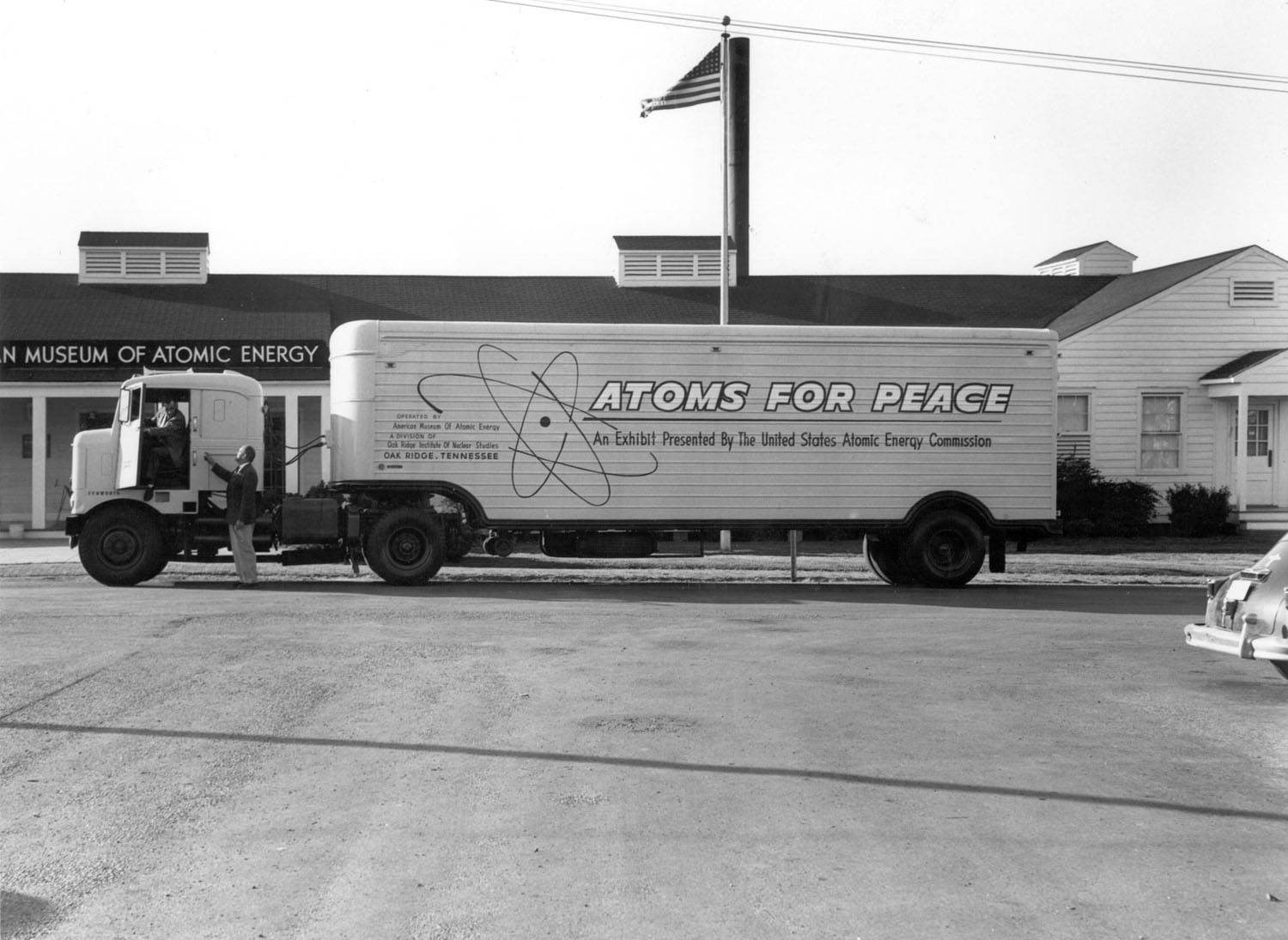 ORINS offered the first special basic radioisotope course for foreign nationals as part of President Dwight Eisenhower’s “Atoms for Peace” program, established to share the peaceful atom with other countries. 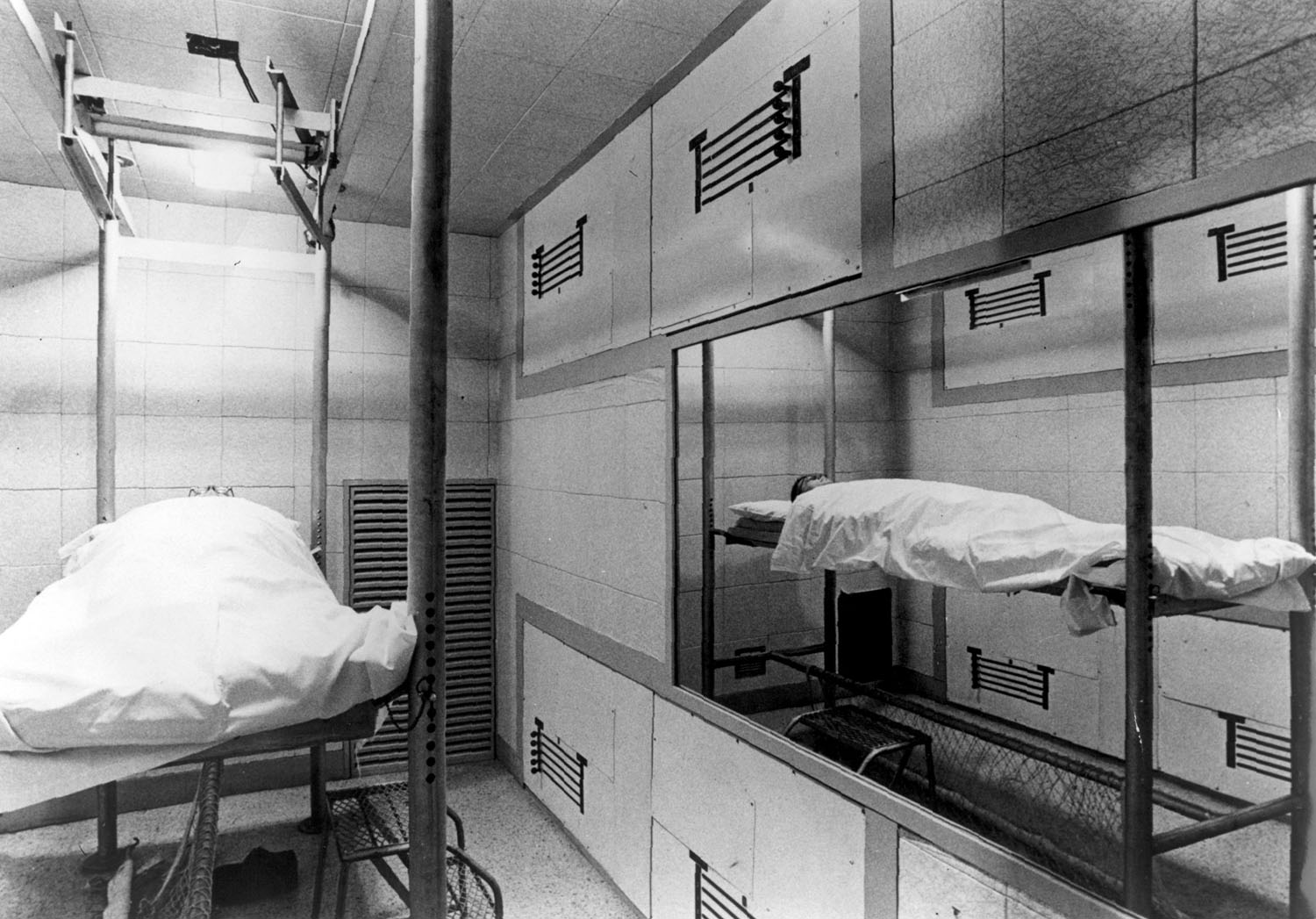 The first patient was treated in the Medical Division’s new total body irradiation facility. The patient would lie in a uniform density bed at the center of the room and receive a controlled amount of radiation emitted from eight, 500-curie cesium-137 sources with filters located at each corner of the room. 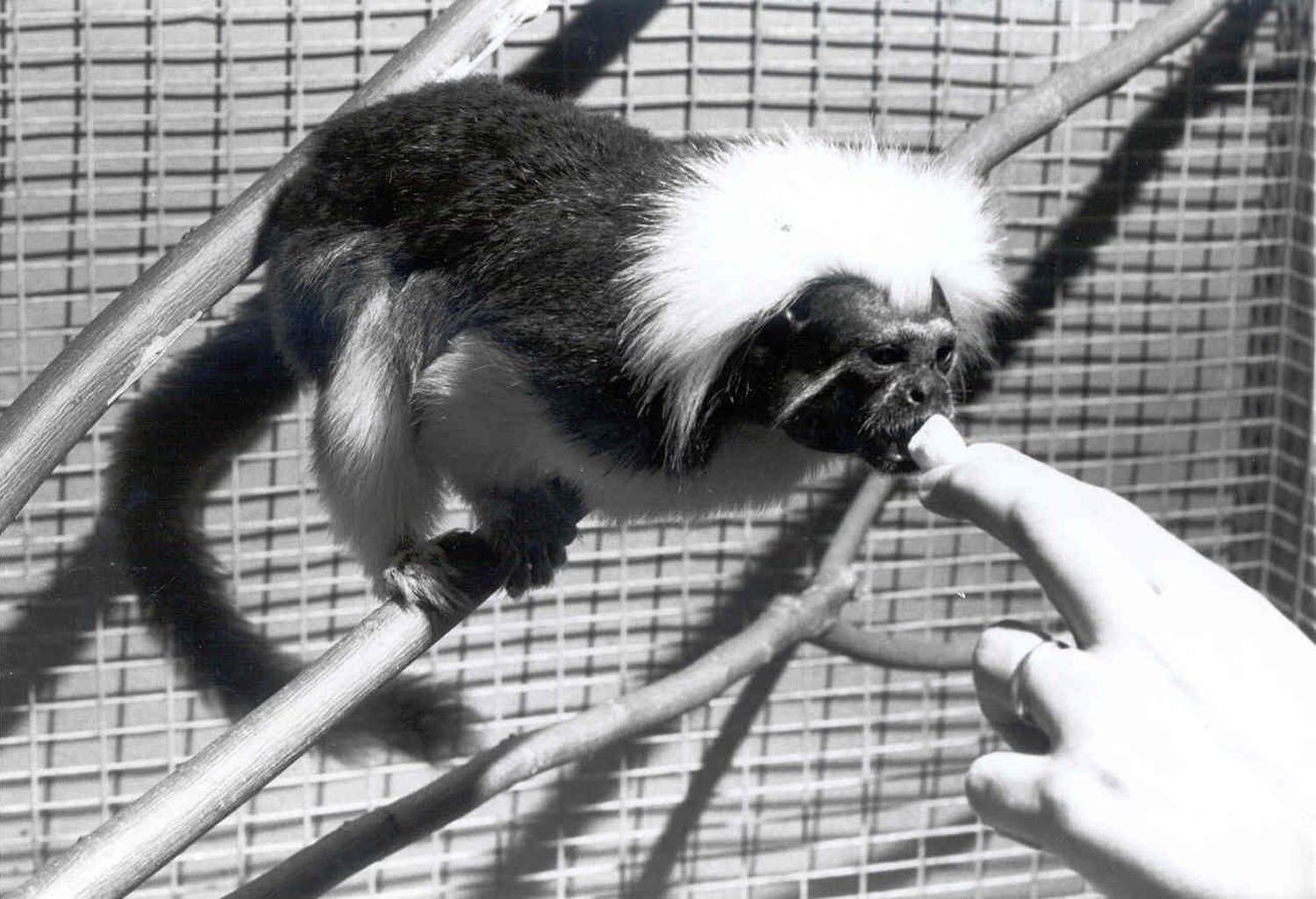 A colony of South American marmosets was established at ORINS to study the immune aspects of bone marrow transplantation. ORINS’ colony of marmosets was the only one in the United States being developed for general lab research. 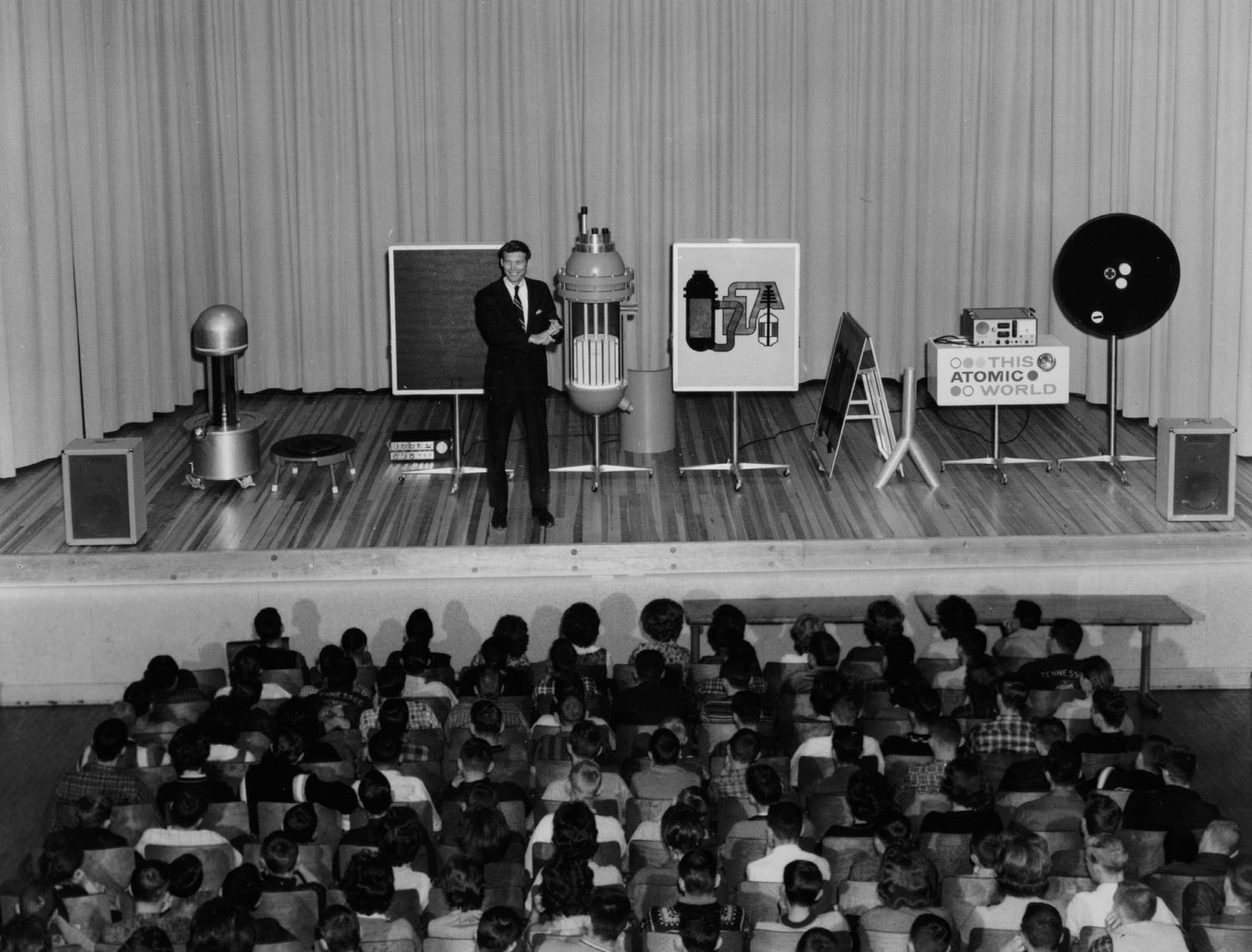 The Atomic Industrial Forum’s 1969 “Forum Award” for significant contributions to public understanding of atomic energy was presented to ORAU in recognition of the “This Atomic World” traveling lecture-demonstration program for high schools. ORAU was cited for “entertainingly informing millions of high school students each year about the development of atomic energy.” 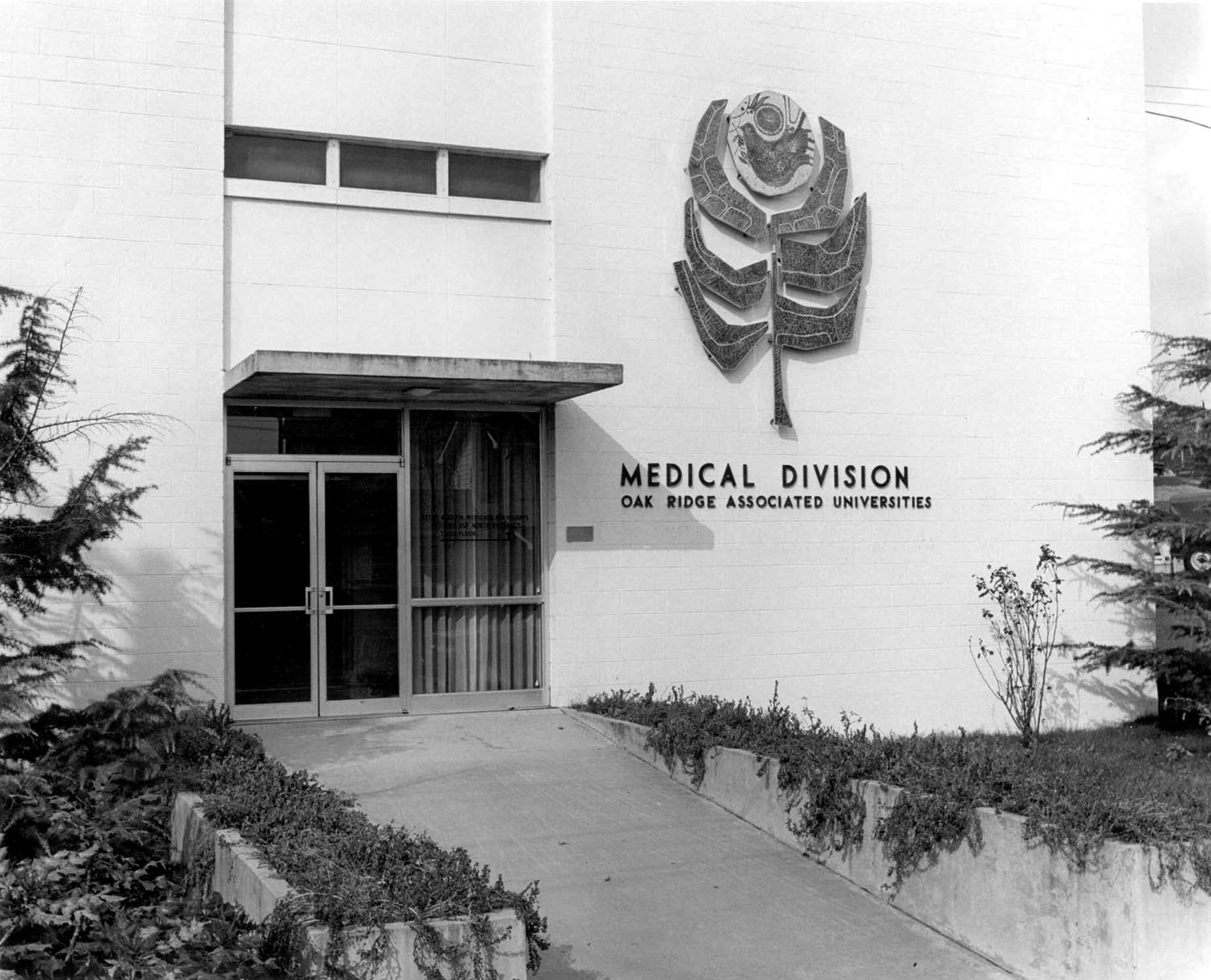 The mural “Hymn to Life” was commissioned in 1970 in honor of the patients treated by the staff of the Medical Division. Patients, their relatives, and friends of the division collected the funds for the mural, which was designed and created by Oak Ridge artist Charles Counts. The 12-foot-tall mural, which today can be found in the lobby of the Pollard Technology Conference Center on the ORAU main campus, consists of thousands of one-inch pieces of handmade ceramic tile.

The Radiation Emergency Assistance Center/Training Site (REAC/TS) began operations in July 1976, and is located in the Methodist Medical Center of Oak Ridge. It has served not only Oak Ridge’s needs, but also the entire world with onsite expertise, training, consultation, and with special treatments for internal contamination. 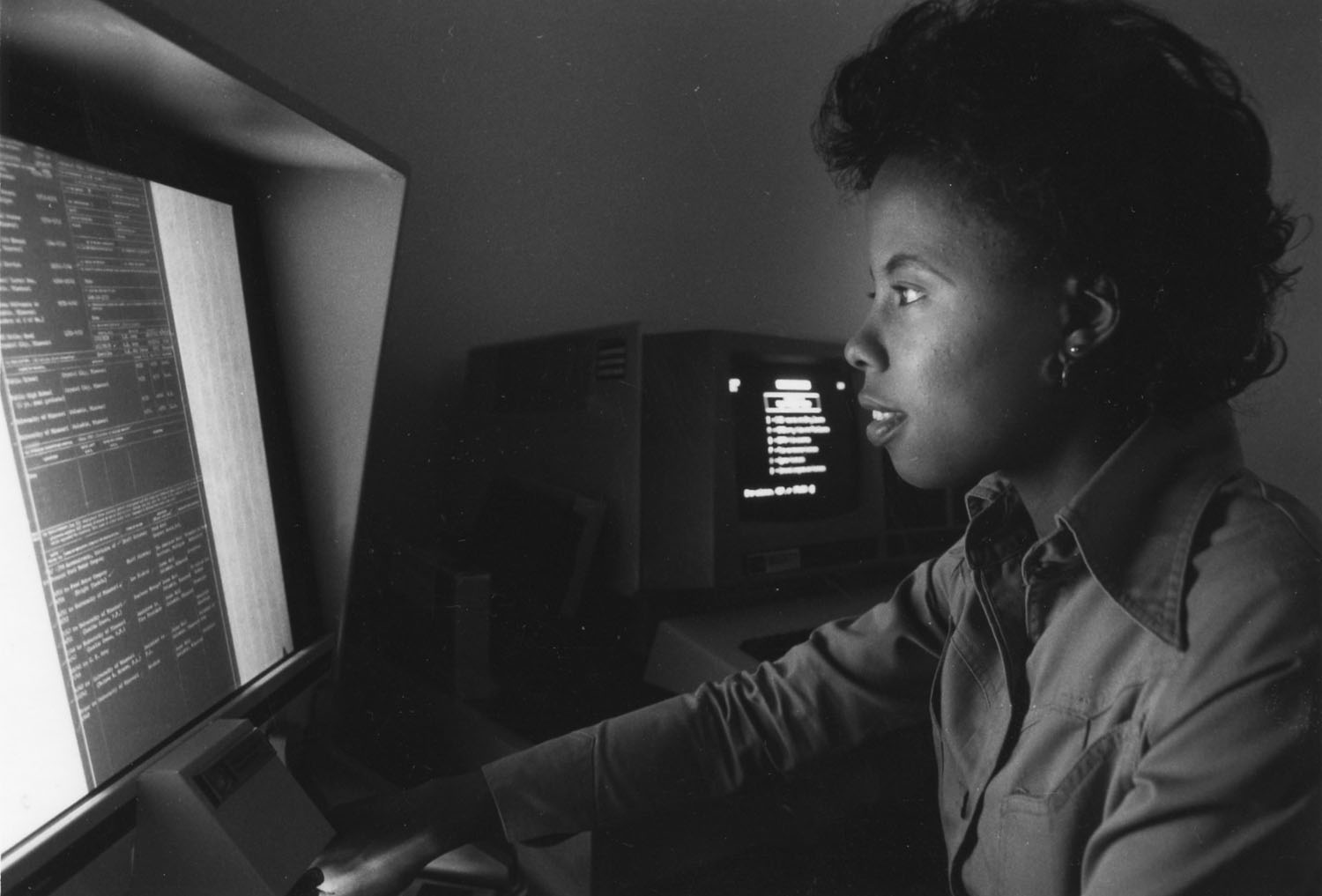 ORAU assumed direction of DOE’s health and mortality studies of on Aug. 1, 1977. These studies, some of which were begun by the Atomic Energy Commission more than a decade ago, continuously evaluate the mortality experience of persons who have been employed in selected nuclear industry installations. 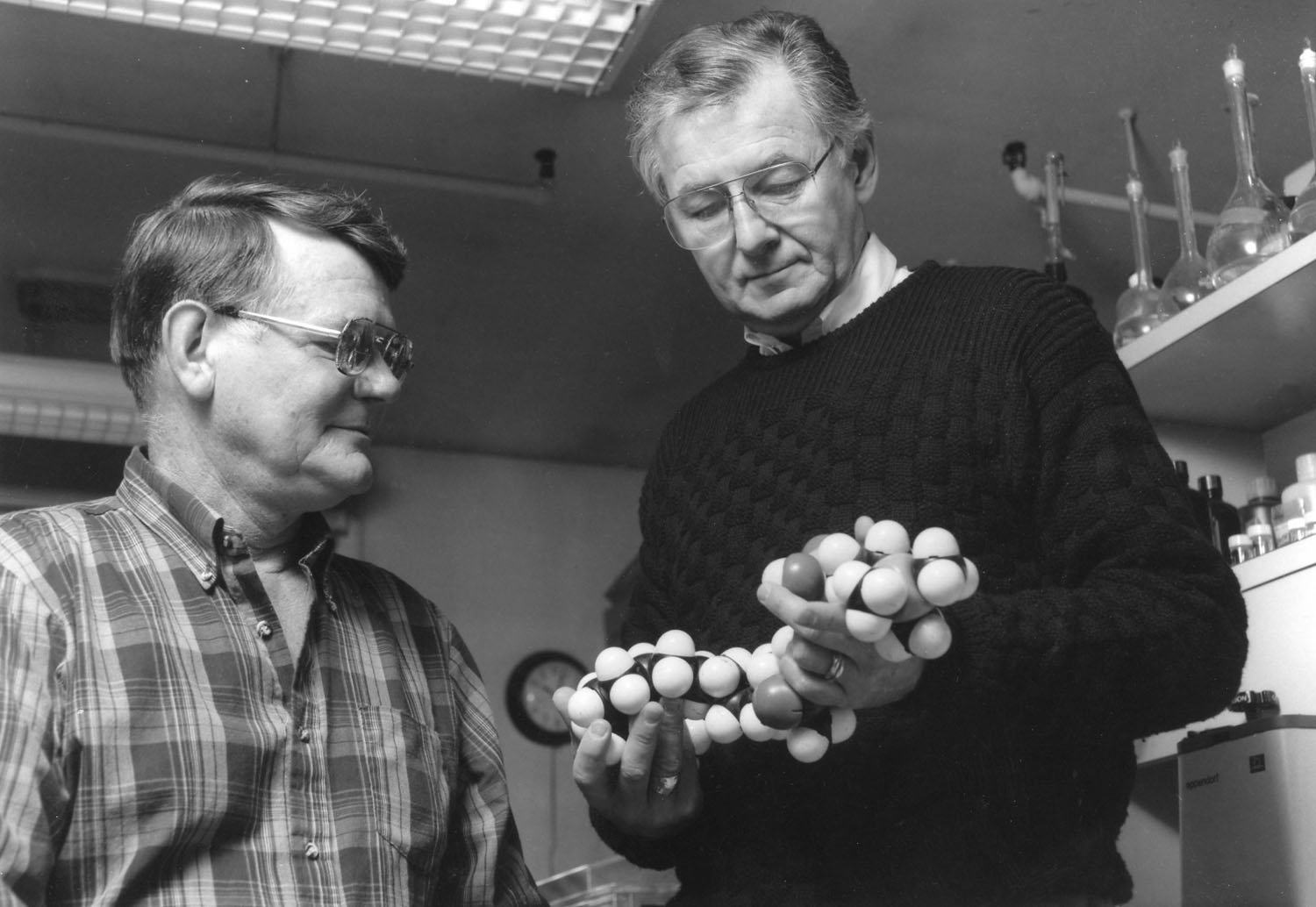 Dr. Fred Snyder (right) and Merle Blank were part of an ORAU research team that discovered the structure of the platelet-activating factor (PAF) in 1979. PAF is a lipid that plays a crucial role in controlling cell growth, cellular differentiation, blood pressure, and reproductive and development processes.

ORAU organized a major U.S. Department of Energy (DOE) conference in Washington, D.C., for representatives from Historically Black Colleges and Universities (HBCU). Its purpose was to acquaint the representatives with DOE’s mission, research areas, and procedures for submitting proposals. 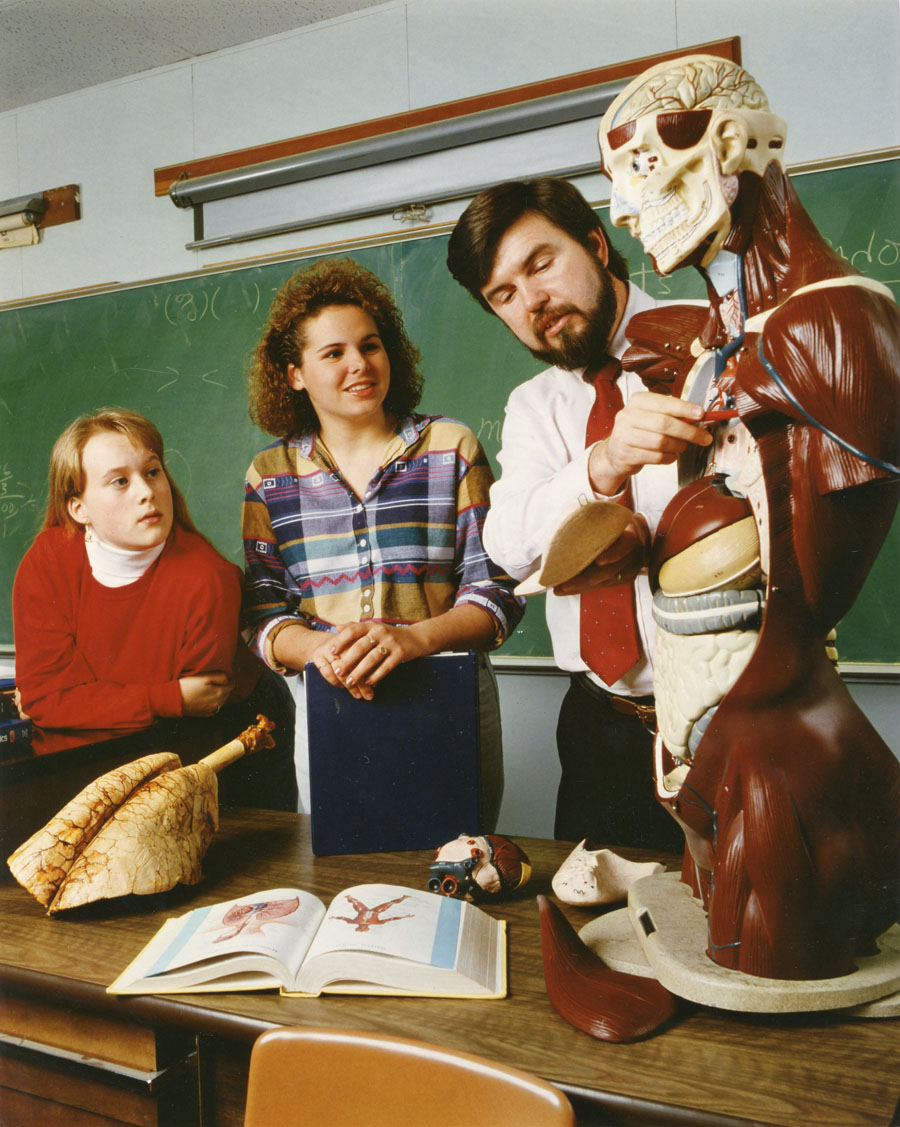 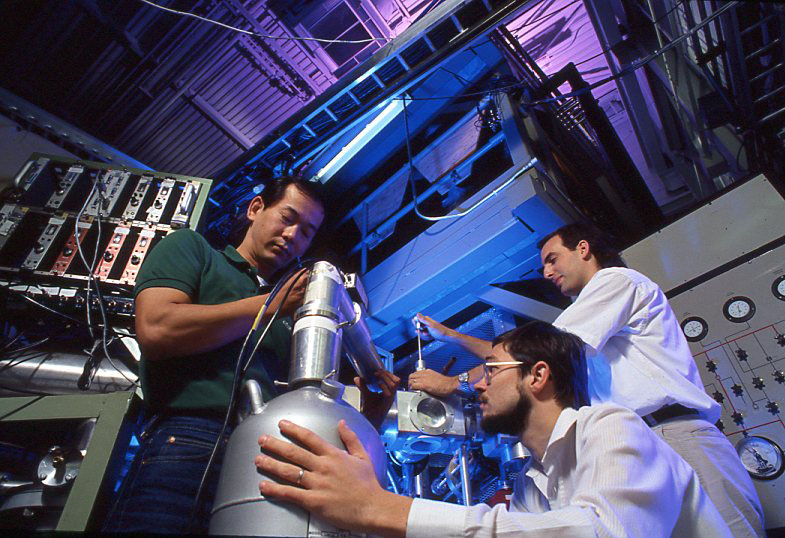 The Oak Ridge Institute for Science and Education (ORISE) was established in 1992 to conduct activities on behalf of the U.S. Department of Energy and other federal agencies and operated under a management and operating contract by Oak Ridge Associated Universities (ORAU).

The Radiation Internal Dose Information Center (RIDIC) celebrated its 25th anniversary by hosting the Sixth International Radiopharmaceutical Dosimetry Symposium. RIDIC also introduced its website, from which researchers and physicians could download compendia of dosimetry data via file transfer protocol (FTP), and staff continued to maintain a listserv called DOSE-NET that has fostered a new collaboration among the nuclear medicine community worldwide. 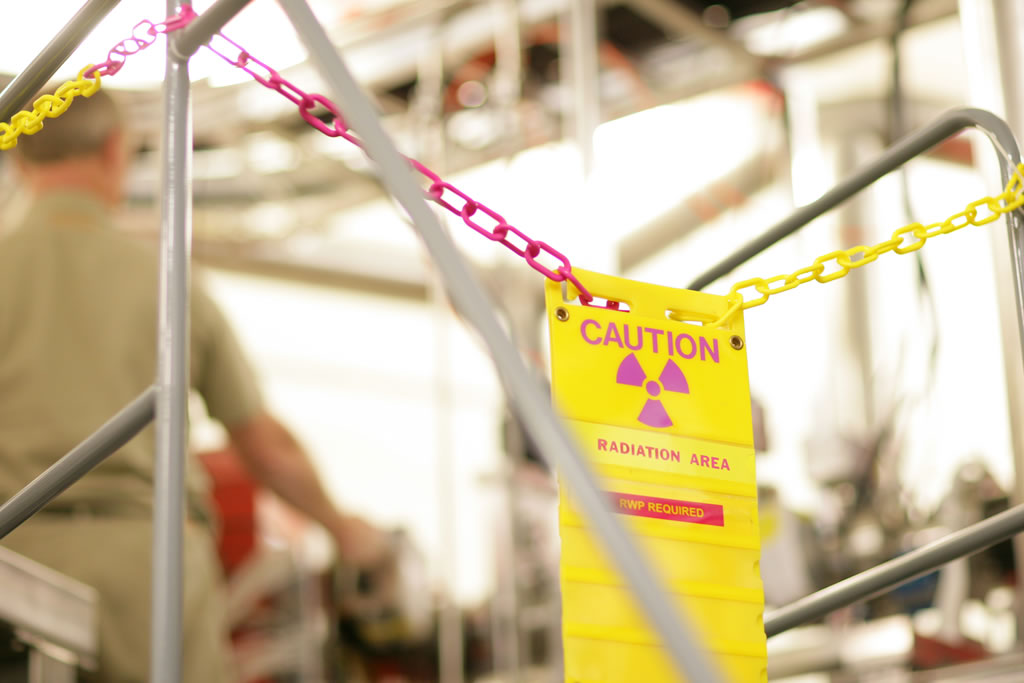 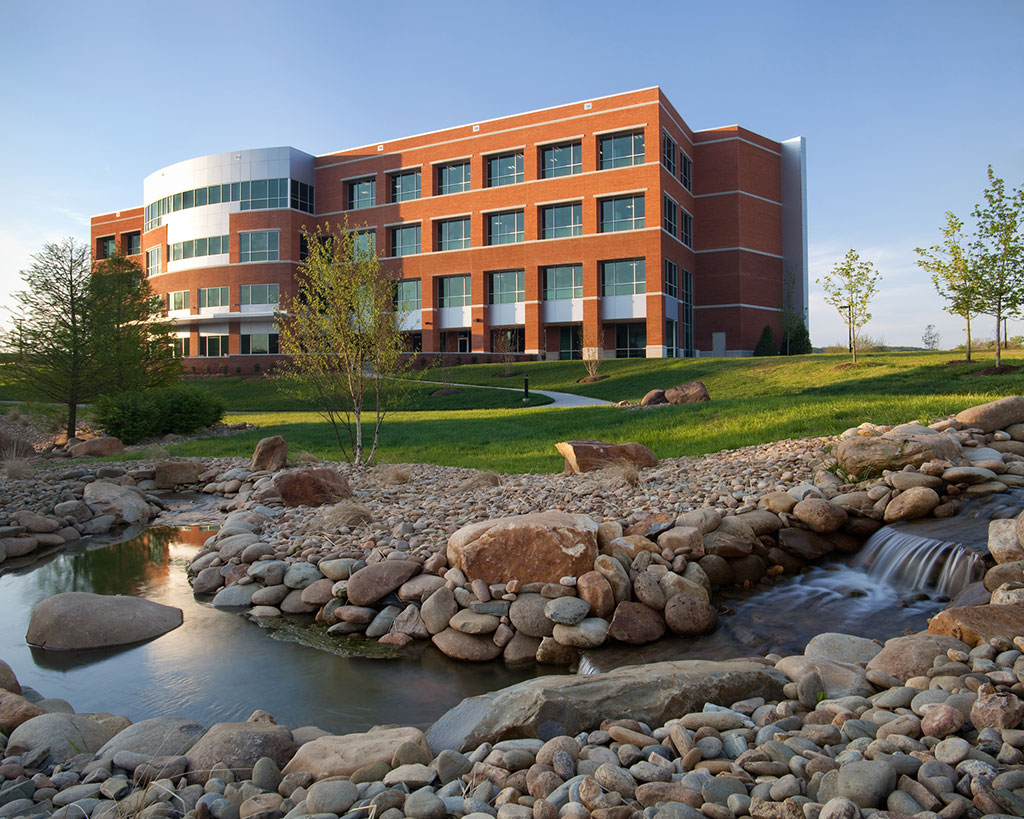 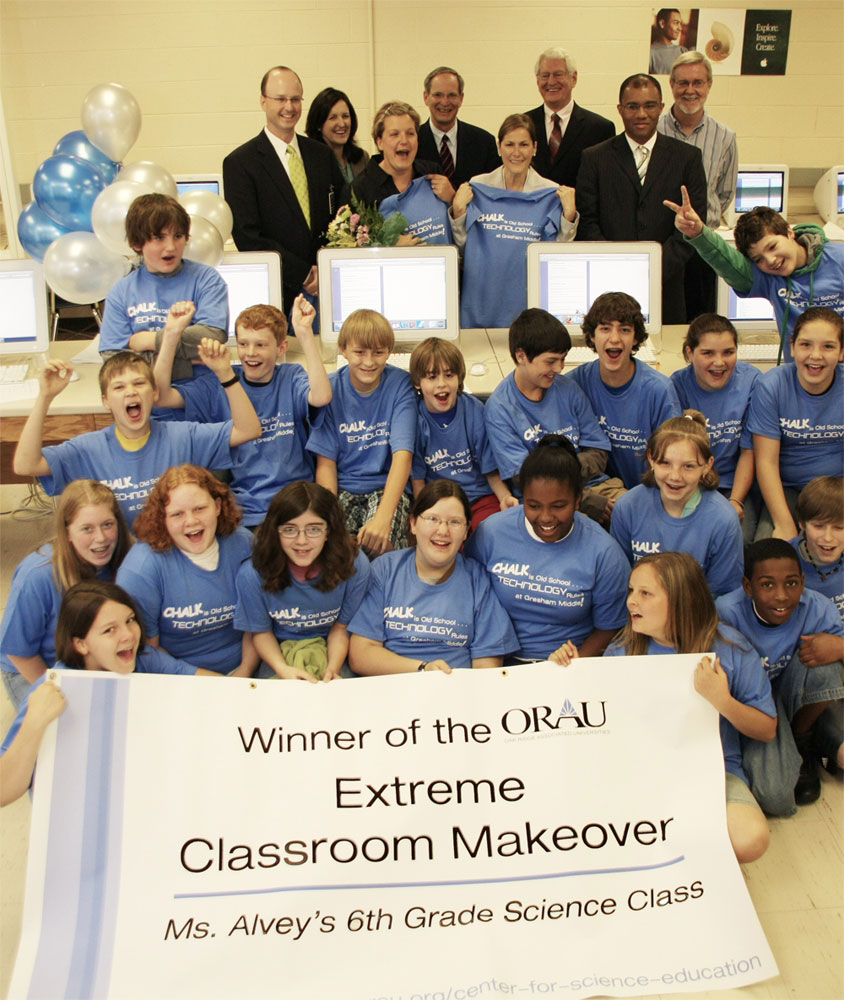 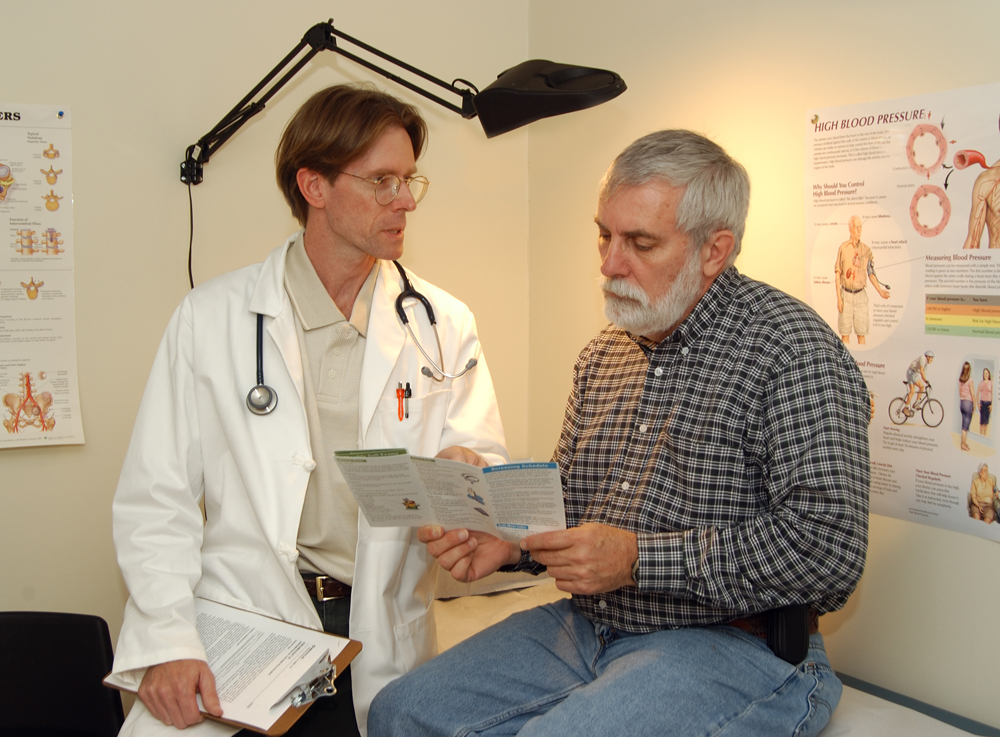 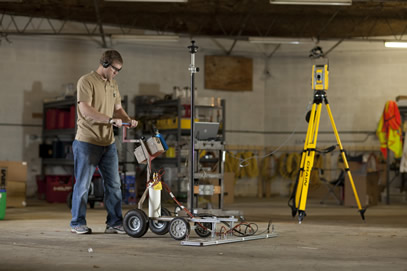 ORAU reached a major milestone on ARRA-funded work to dramatically reduce the number of high-risk facilities at DOE’s Oak Ridge Reservation. Radiological and chemical characterization was completed at 34 ORNL structures—many of which were deteriorating Manhattan Project-era facilities—and the K-33 super structure located at the former Oak Ridge Gaseous Diffusion Plant. 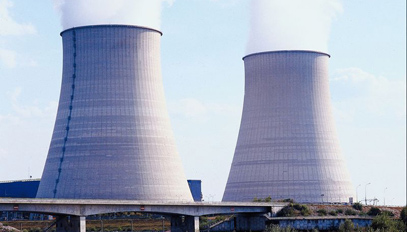 ORAU redesigned and modernized PeerNet, its Web-based application system for administering peer reviews. Reviewers can now move effortlessly among desktop computers and a range of mobile devices to provide their input. The redesign improved the technologies for security and created a centralized list of ORAU's subject matter experts. 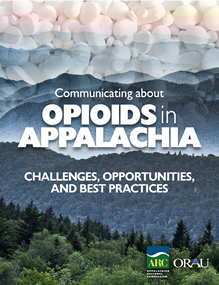 During FY19, ORAU facilitated workforce development for a wide range of participants: 9,819 interns, fellows and other participants were recruited from 50 states, District of Columbia, Puerto Rico, U.S. Virgin Islands, Guam and 97 foreign countries. 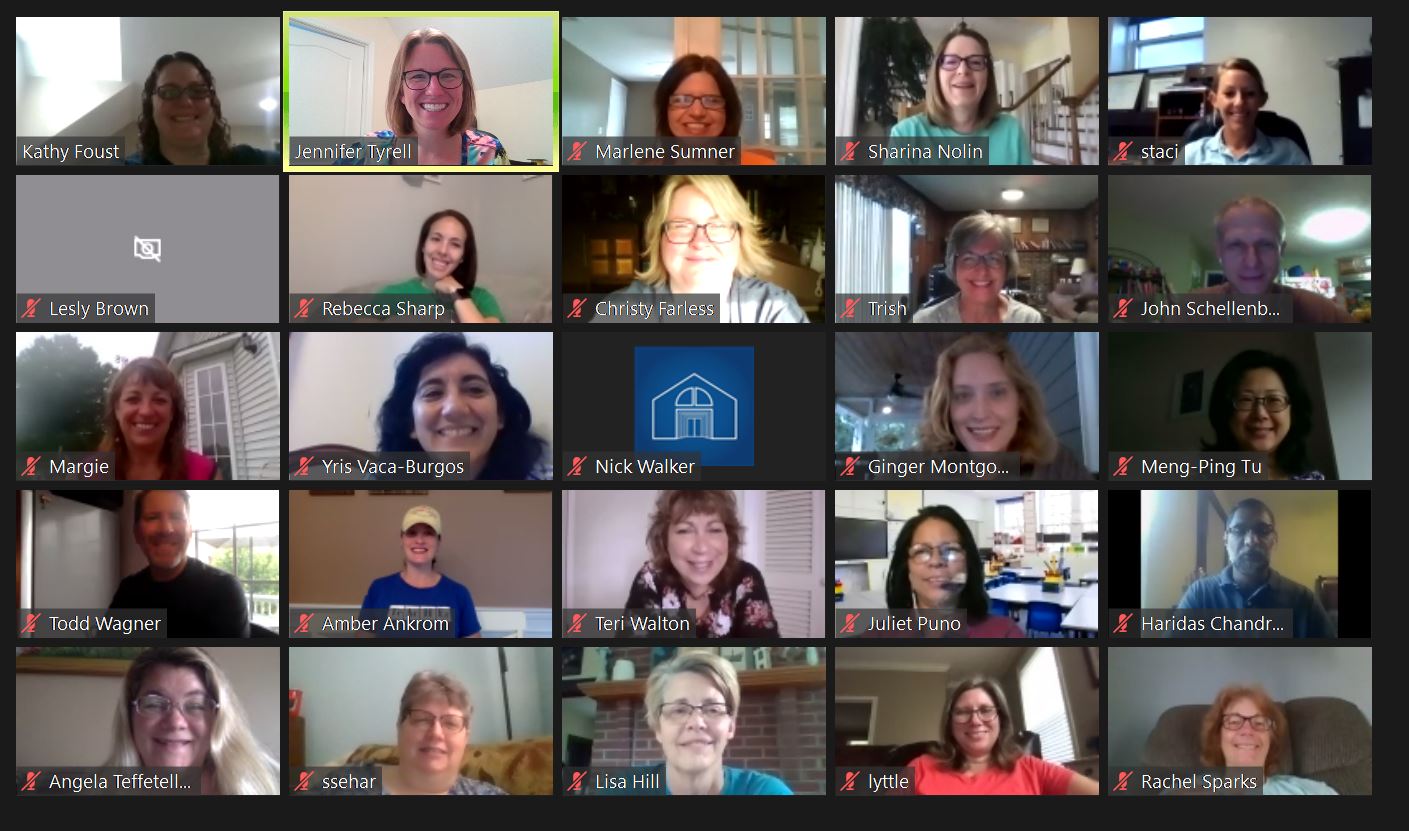 Educators around the country had to make a huge pivot from classroom to virtual learning environments when COVID-19 pandemic protection measures closed schools. ORAU’s K-12 STEM team followed suit by converting their teacher professional development programs from in-person to virtual. The results was 330 teachers from 25 states and Canada participating in these workshops. 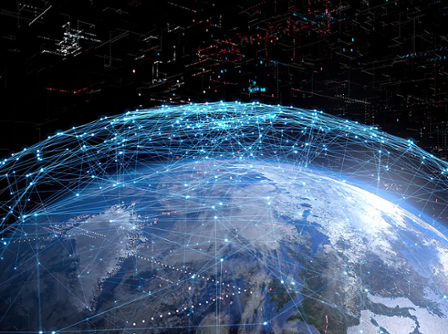 NASA selected ORAU to provide the agency with administrative support and coordination of research opportunities between NASA’s mission directorates and centers across the agency. The NASA Postdoctoral Program 2 contract is a cost-plus-fixed-fee contract with a maximum potential value of approximately $129.7 million, according to a NASA news release. The one-year base performance period began on Sept. 9, and is followed by four one-year options, which would end on Sept. 8, 2026.